Dr. Cheng is Affiliated With 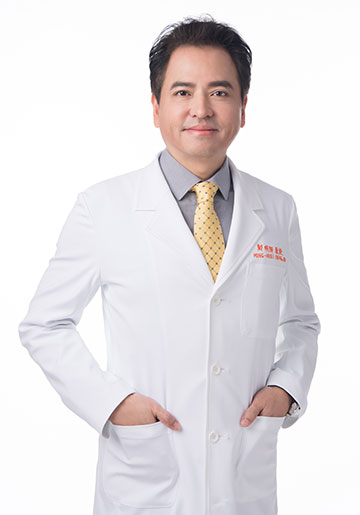 Dr. Cheng has been practicing Lymphedema microsurgery since 2000. He has invented some of the most advanced and effective surgical techniques to treat lymphedema. His ground-breaking innovation of vascularized submental lymph node (VSLN) and vascularized groin lymph node (VGLN) flap transfer to distal recipient site creates a physiologic drainage conduit to alter excess lymphatic fluid buildup and minimize the lymphedema associated side effects of tissue fibrosis and cellulitis. Dr. Cheng’s lymphedema microsurgery outcomes show statistically significant circumferential reduction rates of affected limb circumference and impressive decreases in the episodes of cellulitis on the lymphedematous limb. His practice is the first in the world to immediately release patients from wearing compression garments postoperatively.

Are you a candidate? 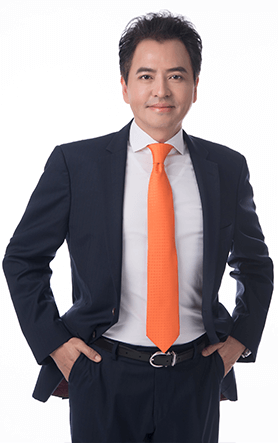 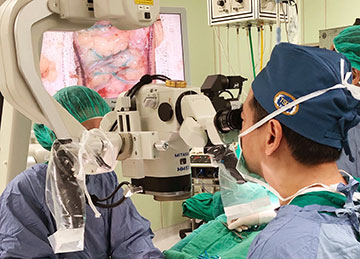 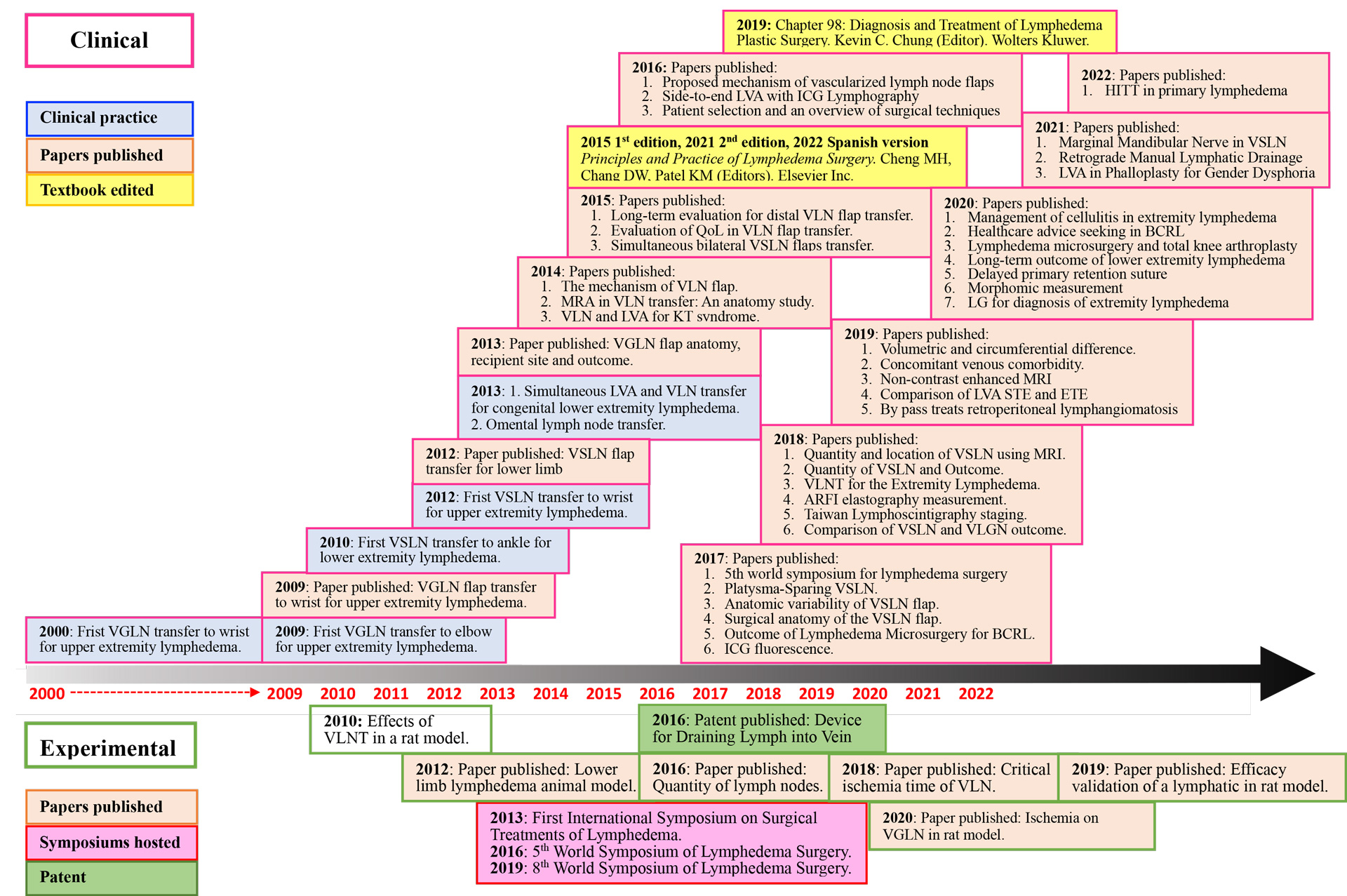 Congratulation! The Spanish version of Lymphedema Surgery textbook has been published 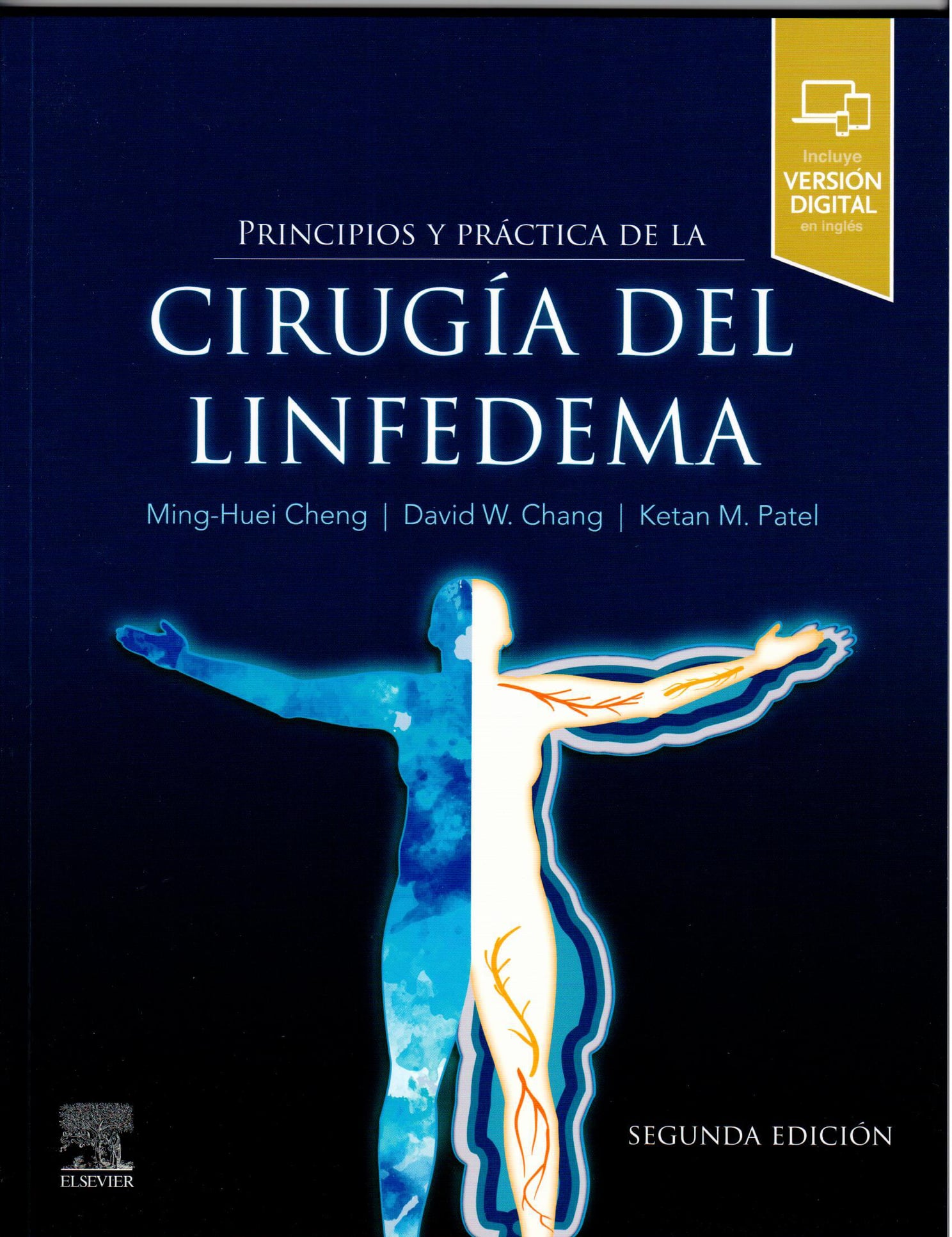 It is my privilege to announce the Spanish version of our Lymphedema Surgery textbook has been published. I would like to give special thanks to the publisher, Elsevier, and the translation team for their dedication and hard work to make this book accessible to a broader readership. For details and ordering, please visit the publisher’s websites:… Read More

I couldn’t be happier to kick off the lunar new year (Tiger Year) with the online publication of our paper “Heparin-induced thrombocytopenia and thrombosis in primary lymphedema patients who underwent vascularized lymph node transplantations” in the Journal of SURGICAL ONCOLOGY. Over eight years of data were collected, validated, and analyzed. This research has set milestones for the first HITT in the vascularized lymph node transplantations for primary extremity lymphedema. The vaccine-induced immune… Read More

Fill up the form below to reach us